I was eagerly anticipating both Thurston Moore and Shellac at Meredith Music Festival’s 25th anniversary and they didn’t disappoint. So much good at this festival, it’s hard to know where to begin with the praise. From hitting the ground running loud and fast with Power on Friday afternoon, through to Drug Sweat‘s crazy antics on Sunday, via Goat, Father John Misty and Uncle Acid and the Deadbeats, it was a wonderful festival all round.

For me, though, it was Shellac who stole the festival, followed closely by Thurston. 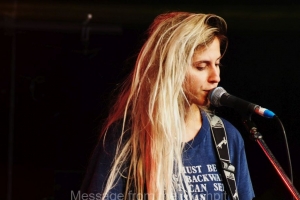 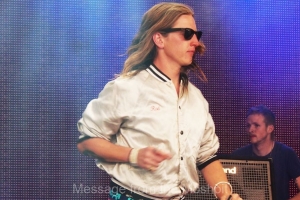 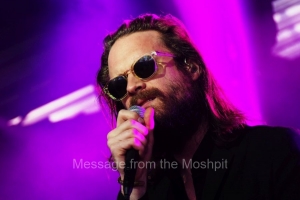 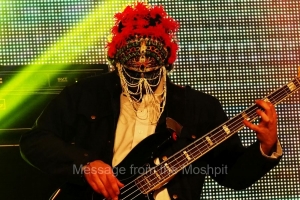 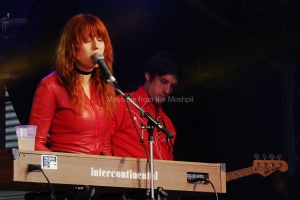 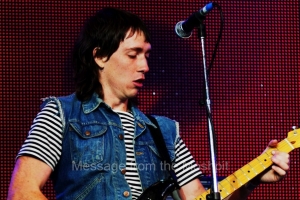 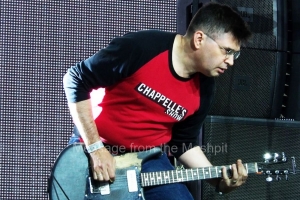 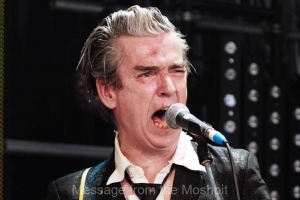 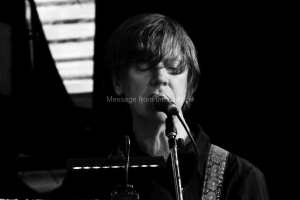 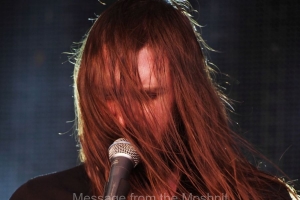